Kousuke Oono began his professional manga career in 2016 in the manga magazine Monthly Comic @ Bunch with the one-shot “Legend of Music.” Oono’s follow-up series, The Way of the Househusband, is the creator’s first serialization as well as his first English-language release. He is the proud owner of a dog and a cat. 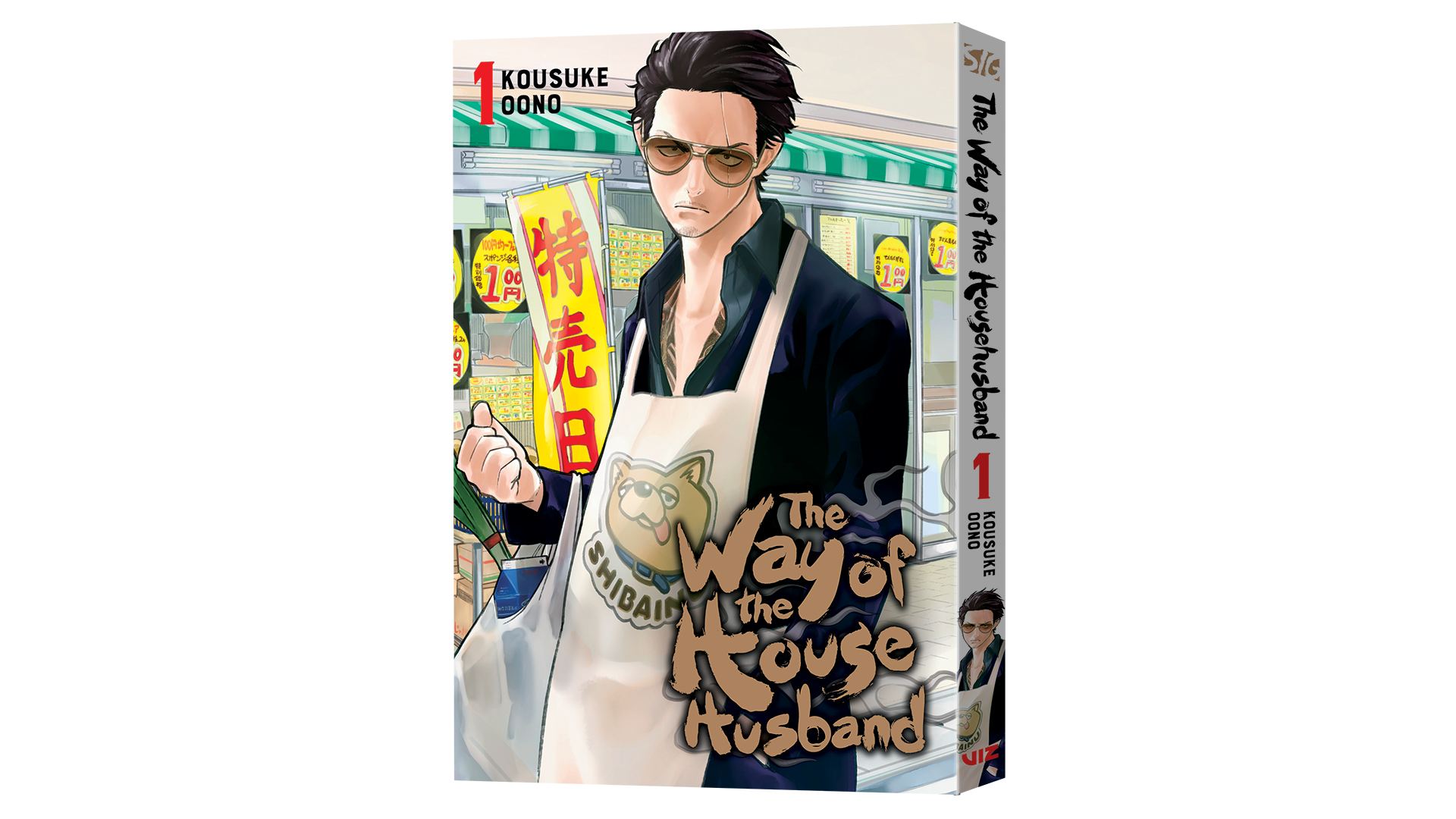 Thank you! Your submission has been received!
Something went wrong while submitting the form.
Please try again with a valid email address.